...a FarmVille addict, that is.

Poor Kira is just one of many who pours way too much time and money into their virtual Facebook homesteads. Zynga's FarmVille is the most popular of the many Facebook web games. In fact, it attracts more than 75 million players monthly. 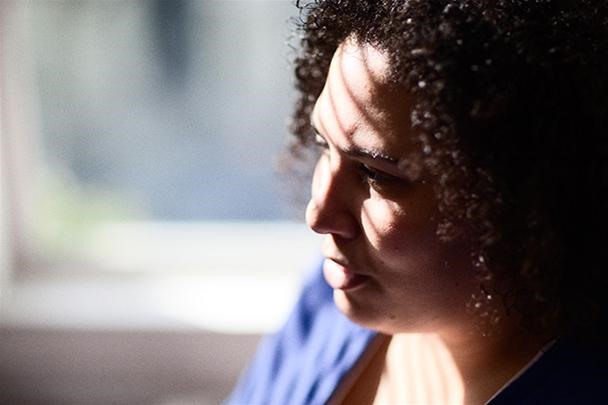 "Kira Greer was sitting in a meeting one afternoon when she suddenly remembered an urgent deadline. The San Francisco instructional designer knew there was no time to waste.

She excused herself, saying she had to go to the bathroom, then rushed back to her desk. Quickly opening Facebook, she began furiously clicking on rows of virtual vegetables, harvesting her FarmVille crops before they withered and died.

'I realized I was hooked when I was planning my day around when I knew crops needed to be harvested,' says Greer, 33.

Leaving a meeting to tend to her videogame of choice was Greer's wake-up call. 'Once I realized I'd done that, I told my husband and I just came home and had a moment — d'oh! And I realized, OK, I'm taking it a little bit too far.'

'If there's any way to explain it, it's that I'm playing it right now, because you reminded me that I had crops,' she tells me over the phone." 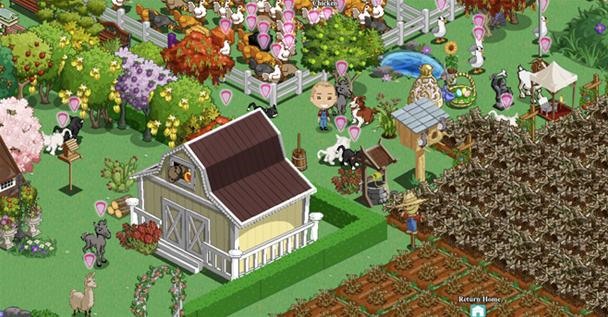 It may be a surprise to hear that creators Zynga weren't expecting such huge success. However, they raked in more than $200 million in 2009. So, what's their secret?

"'A relatively straightforward game that, if you were just playing as a single player, would exhaust itself rapidly, takes on a hugely longer life when you add even relatively light social interaction,' says Zynga vice president Bill Mooney...

Like Facebook itself, says Mooney, playing games like FarmVille is 'intimate, yet public.' You can publish your accomplishments to your Facebook Wall for all to see, in case you want your friends to know that you've mastered the art of farming strawberries or won a blue ribbon for your prize eggplants.

These rewards, says Zynga designer Amitt Mahajan, are the same things that keep hard-core gamers playing, just with different names. 'We have achievements, but we don't call them achievements,' he says. 'We call them ribbons. Or if I'm playing World of Warcraft and I give your player a stamina buff — in Farmville, it's fertilizer.'

The social aspects of the game also fuel the drive to succeed. Players can compare the state of their farm to their neighbors'..."

Get the whole scoop at Wired.